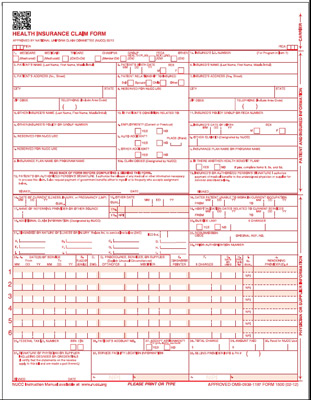 Be the first to write a review 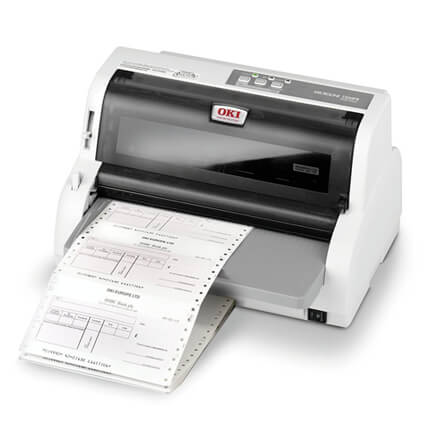 If you use a dot matrix printer (AKA pin or tractor feed) as pictured, choose continuous forms:

If you use a sheet fed printer as pictured, choose 1 Part forms: 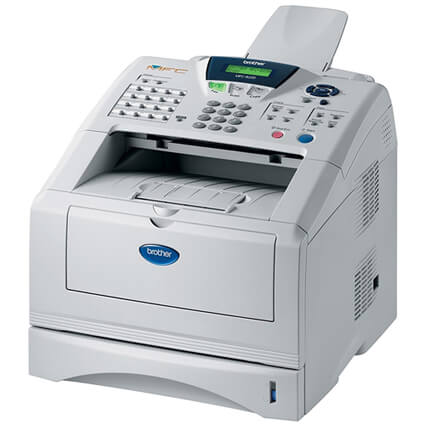 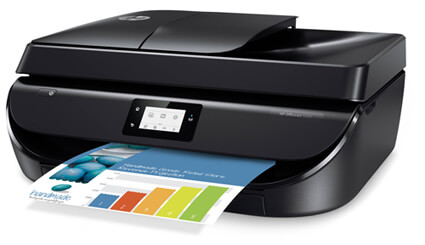 If you use a laser / ink jet printer as pictured, choose 1 Part forms:

The bar code has been dropped from all versions of the form.

The tentative implementation timeline is as follows:

The above timeline is pending finalization and is subject to change.

There are no product reviews at this time. Be the first to review this product.

Other limited time offers include:

Are you looking for a coupon code?

Connect with us on social media for weekly updates! Keep up with special offers, product releases, and more:

MedicalCodingBooks.com has been an authorized re-seller of code books, insurance forms, and software since 2003. Our most popular brands include ADA, AHA, AMA, Optum 360, and PMIC.

Additional coding information can be found on our medical resources page or company blog.

Medical Coding for Professionals, LLC is your source for medical coding and billing certification classes. Enjoy a 10 week Professional Medical Coding Curriculum that features classes once a week and covers 21 chapters of information.